What Beacon Technology Can Do for the Election Campaign Marketing?

What Beacons can do for Your Election Campaign or Public Political Party Meetings?

Posted at 11:50 in Beacon Technology by Nisha

The Mobile Technology may have been changing politics in myriad ways. According to the Pew report, 68% of smartphone owners now use their phone to follow along with breaking news events. In fact, the new technologies have the power to change the face of politics. So, it's necessary for candidates to keep up to date with new technology or innovative ideas for election campaign otherwise, they will be viewed as outdated and irrelevant.

One important new mobile technology relies on politics called "beacons," opens the doors to new possibilities for candidates for their election marketing ideas. It has been used in retail for about two years and is now opening to advance grip beyond the storefront. The beacon is a tiny Bluetooth device which interacts with smart devices e.g. smartphones in close proximity and exchange information.

Although usage of beacons on election campaign is not in widespread use right now, large political parties are bullish on the concept. In fact, beacons signify a big-ticket chance for campaigns to influence a younger as well as tech savvy viewers.There are mainly three audiences a political campaign can seek to reach or interact with via the Beacon Technology -:

1. The public at large – because in the end it's the public that fills in the ballot papers.

2. Supporters – because in the end it's the public that fills in the ballot papers.

3. The internal audience – because in the end it's the public that fills in the ballot papers.

The use of Beacons has the potential to make a difference in your upcoming vote. Let us see what Beacon Technology can do for the Election campaign.

One of the study reveals that the messages send to smartphone with beacon technology has 60-80% open rate. 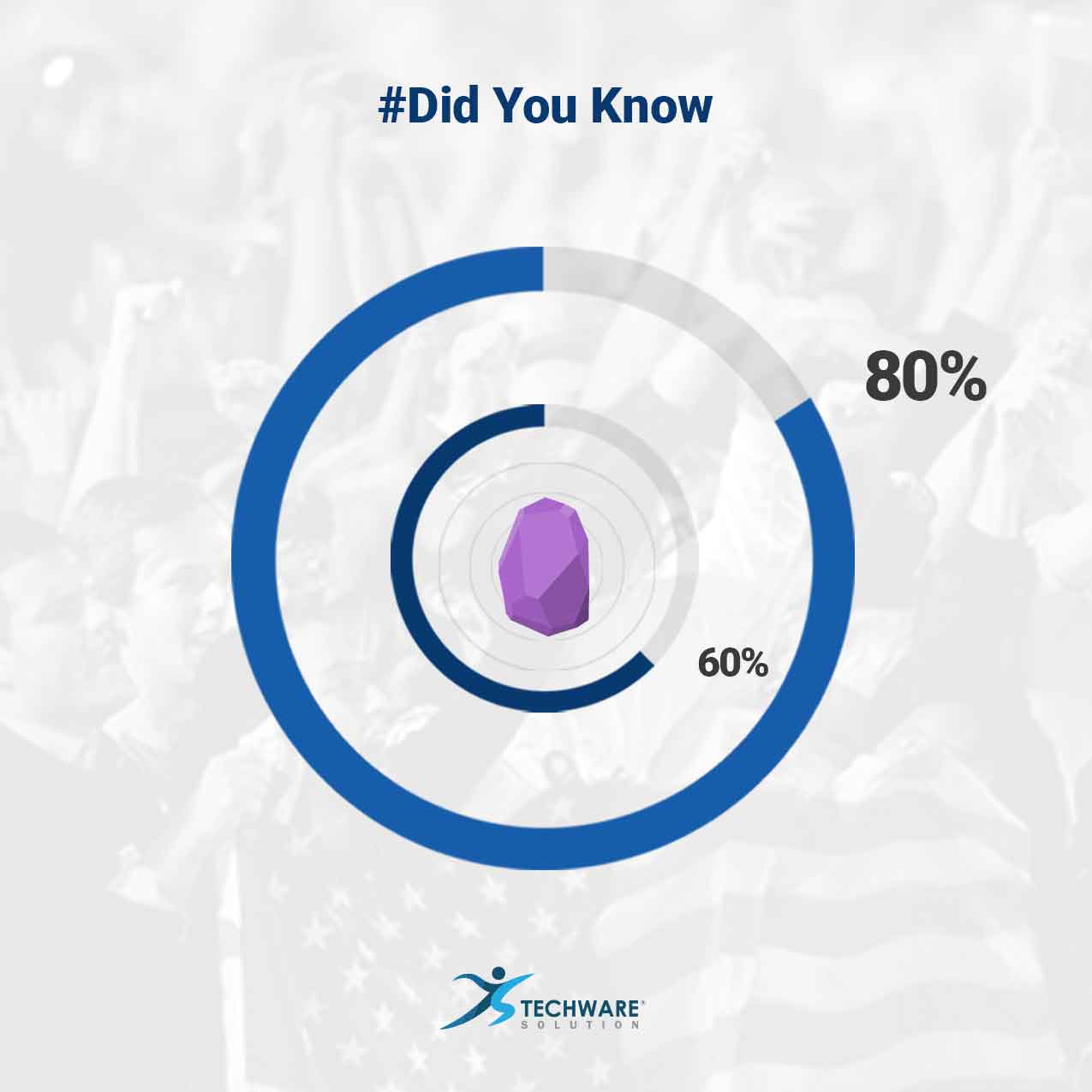 Way to program for a beacon. If not, there are some digital organizations to turn to. If engaged properly, beacons are a smart way However, on your tech team, there's maybe someone who's at least used to with in what to influence supporter engagement and drive the discussion the way you want to drive it.

Techware Solution, India was established on the understanding that it's organization that makes the difference, whether that's in business promotion or else on a political campaign marketing. Rather than Website and social media marketing you can focus proximity marketing to fully digitalize your election campaign with Smart Marketing Techniques of Techware Solution.

For information about promoting with Campaigns and Elections, contact us! 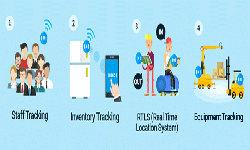 Planning always comes handy, especially when planning something complex such as developing web and mobile application for your business. Are you looking to make your business with new technologies and earn money? Once you define your goals with Techware Solution it becomes much easier to achieve you goals.